Bullets Over Broadway: The Musical

May 24-June 16, 2018
Thursdays-Sundays plus Wed. June 13, all at 8:30pm
Written by Woody Allen
Based on the screenplay of the film Bullets Over Broadway by Woody Allen and Douglas McGrath
Original Broadway Production Direction and Choreography by Susan Stroman
Music Adaptation and Additional Lyrics by Glen Kelly
Orchestrations by Doug Besterman

David Shayne is a straight-arrow playwright who plans to stand firm against compromising his work, but quickly abandons that stance when his producer finds a backer to mount his show on Broadway. There’s just one catch—the backer is a mobster who sees Shayne’s play as a vehicle for his ditzy, talent-free girlfriend. Throw in an aging diva, a savant hit-man, and a bevy of beautiful chorus girls, and this is one Broadway show that is sure to knock ’em dead.

Bullets over Broadway: The Musical is a love letter to the Golden Age of Broadway. Loaded with big laughs, colorful characters, and the songs that made the 1920s soar, this wildly entertaining show is bringing musical comedy back with a bang. Based on the screenplay of the acclaimed 1994 film by Woody Allen and Douglas McGrath, this six-time Tony-nominated musical features existing hits from the ’20s, including “Let’s Misbehave,” “‘Tain’t Nobody’s Biz-ness If I Do” and “There’s a New Day Comin’!”

Check out this fun highlights video: 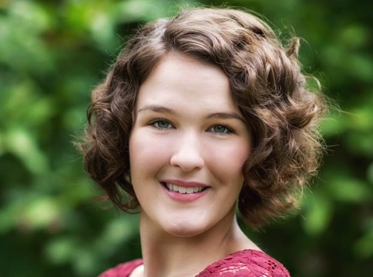 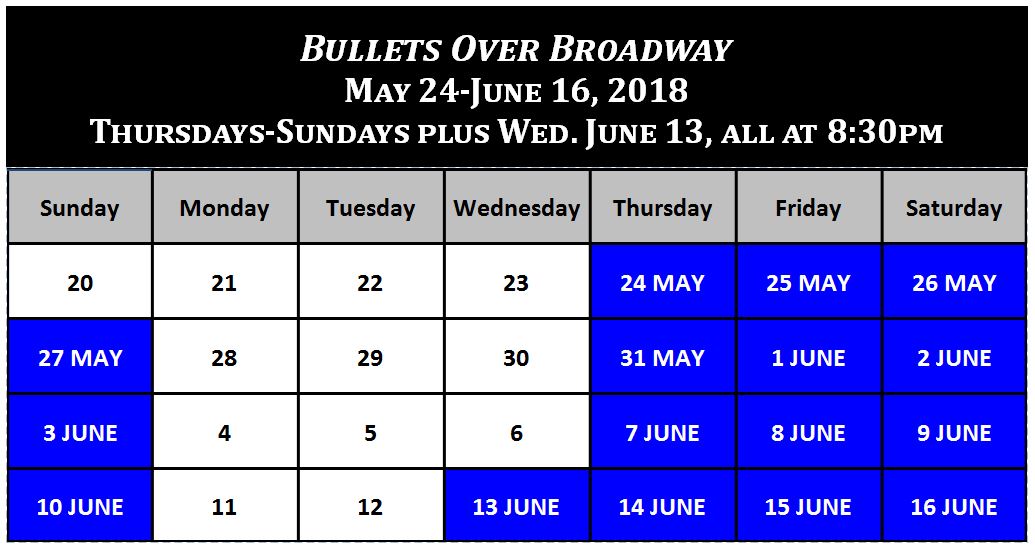 Articles and reviews will be posted as they become available. 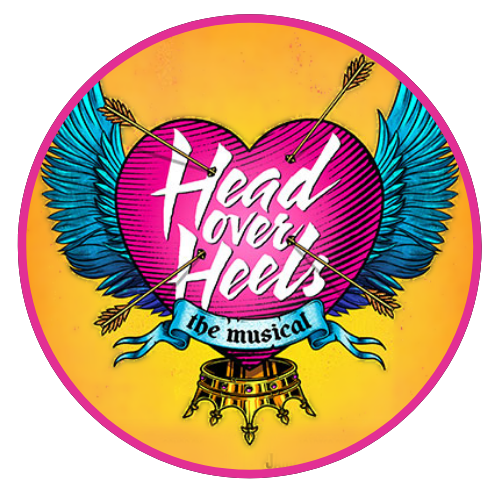 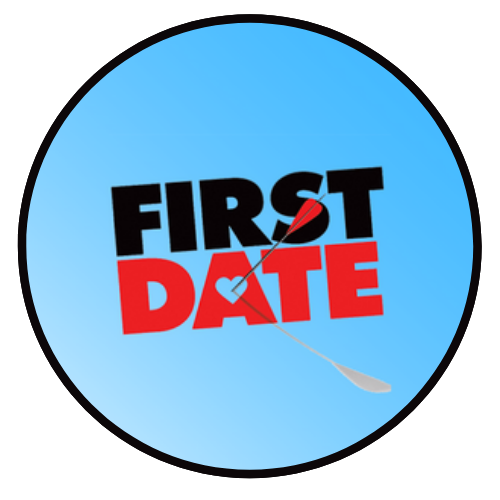 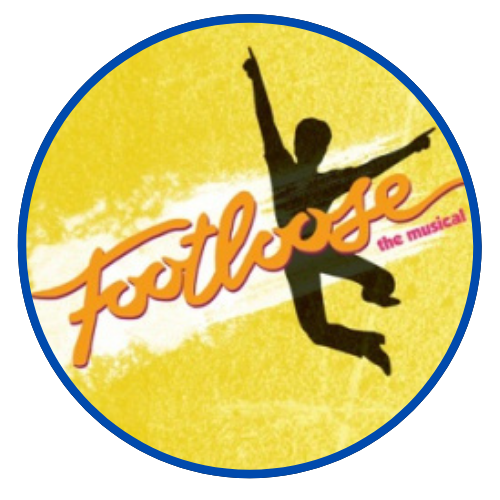