Winner of five Tony Awards, including Best Book and Best Original Score, The Drowsy Chaperone is a loving send-up of the Jazz Age musical, featuring one show-stopping song and dance number after another.

With the houselights down, a man in a chair appears on stage and puts on his favorite record: the cast recording of a fictitious 1928 musical. The recording comes to life and The Drowsy Chaperone begins as the man in the chair looks on. Mix in two lovers on the eve of their wedding, a bumbling best man, a desperate theatre producer, a not-so-bright hostess, two gangsters posing as pastry chefs, a misguided Don Juan and an intoxicated chaperone, and you have the ingredients for an evening of madcap delight.

Hailed by New York Magazine as “The Perfect Broadway Musical,” The Drowsy Chaperone is a masterful meta-musical, poking fun at all the tropes that characterize the musical theatre genre. Rated PG 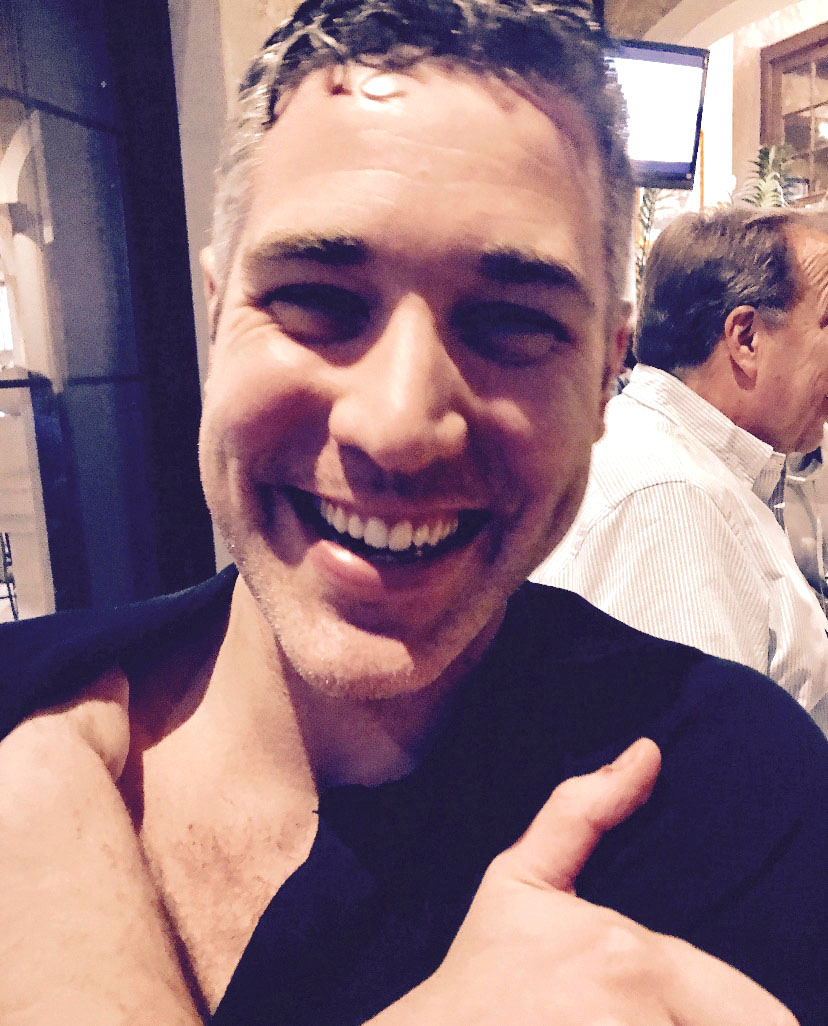 Jason Vellon is making his ASGT directorial debut with The Drowsy Chaperone, but his ties to ASGT go back over 20 years. He appeared onstage in several roles including Bobby Randall in Good News, Prince Dauntless in Once Upon a Mattress and Chip in On The Town. He returned to ASGT to be Assistant Director of The Addams Family in 2015. He has also appeared on several other local stages including Colonial Players, Standing O, Dignity Players, Chesapeake Music Hall, Theater 11 and Moonlight Troupers. Jason was trained at the American Music Dramatic Academy in NYC and has been in print ads, national commercials, independent films, and live performances. He has brought together quite the dream team to assist him in this exciting new endeavor. He believes that to be successful, you need to surround yourself with people who make you want to be better. He hopes to bring this wonderful little musical to a whole new generation of theatergoers.

The Drowsy Chaperone
is presented through special arrangement with Music Theatre International (MTI).
All authorized performance materials are also supplied by MTI.
www.MTIShows.com